Winter can be a rough time both physically and mentally. Not only are days are shorter and colder (yuk!), but we're more likely to be indoors with others, making you more susceptible to picking up germs.

Australia has now well and truly entered into colds & cough season with reported cases already well above last year’s figures. I'm suffering already myself, albeing a much shorter bout than a few years ago, thanks to my improved diet.

Here are some delish ingredients to consider this winter to help fight off a dreaded cold.

Over 700 scientific papers have been written on Aged Garlic Extract™ finding that it has numerous benefits for your immune system, cell protection and to enhance your health, energy and endurance.

Aged Garlic Extract™ is better absorbed in comparison to other forms of garlic due to its improved bioavailability and it can be taken preventatively, particularly in cold season to assist in reducing the duration of an illness.

Olive Leaf Extract has been a staple guard against the dreaded cold & flu season and continues to be acknowledged as an excellent supplement to build a strong front-line winter defence. Fresh-Picked Olive Leaf Extract has five times (400%) more antioxidant power than the equivalent amount of Vitamin C. Skip the sugary orange juice and grab some of this.

Andrographis is traditionally used to provide relief of symptoms of mild upper respiratory conditions such as a sore throat, congestion and fever. It has been used for centuries for its numerous medicinal benefits, particularly in Asia and India. According to studies, andrographis helps to boost the immune system by stimulating the body’s antibodies and white blood cells. It is taken for both prevention and treatment of the common cold.

Glu-whattt?! Glutathione is an important cellular antioxidant that plays a pivotal role in regulating oxidative stress, detoxification and immune function. It's building blocks are found in foods such as cruciferous vegetables (e.g. broccoli, cauliflower, spinach), avocados, eggs and whey protein. Cruciferous vegetables also stimulate specific enzymes in the body which support glutathione’s functions. Consumption of these foods is thus essential to a healthy diet, plus glutathione can be taken in supplement form for individuals requiring higher doses.

Zinc provides nutritional support for a healthy immune function. While Zinc is classified as a metal, small amounts are necessary for the maintenance of good health, and is know for boosting the immune system. 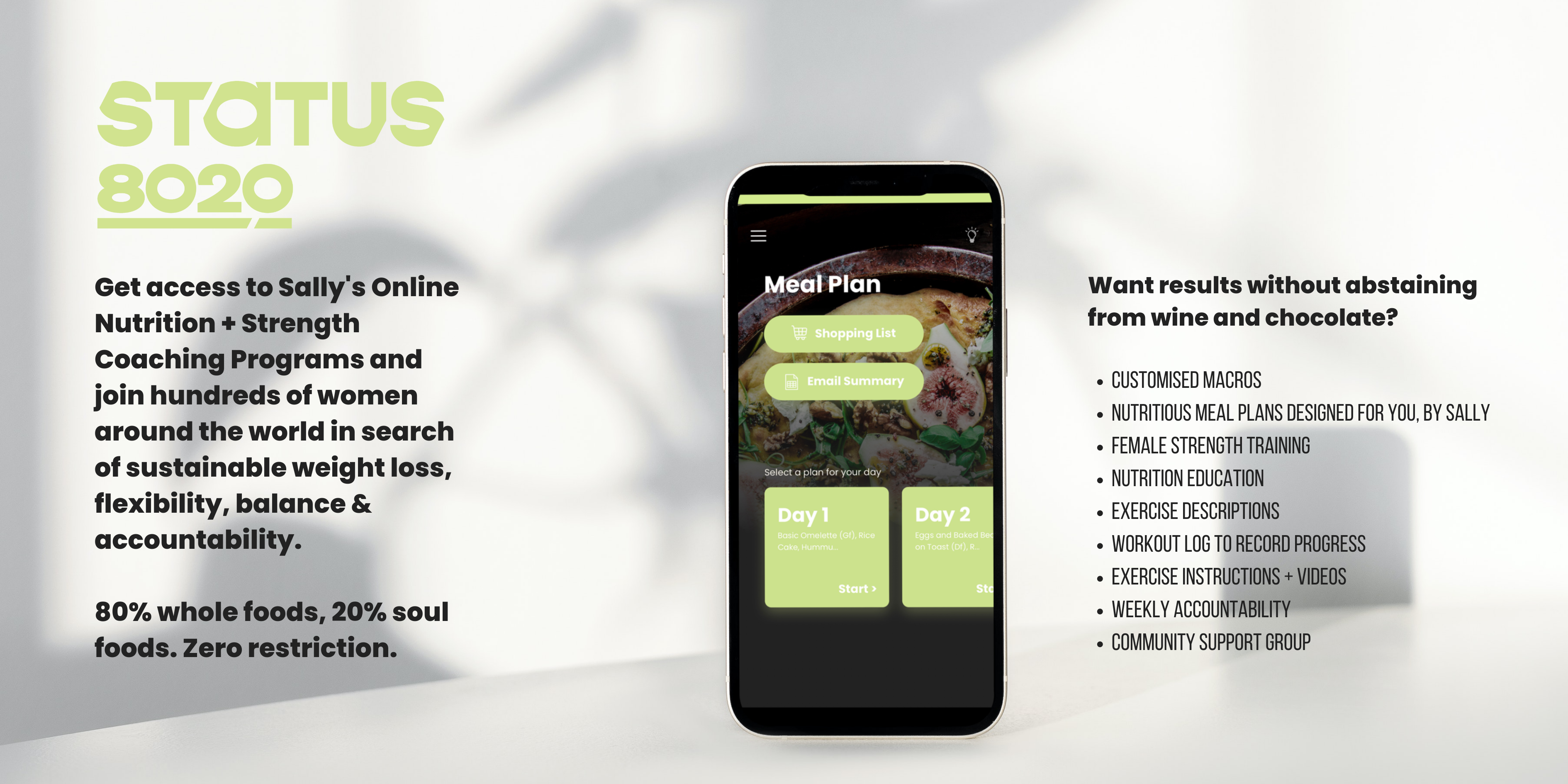